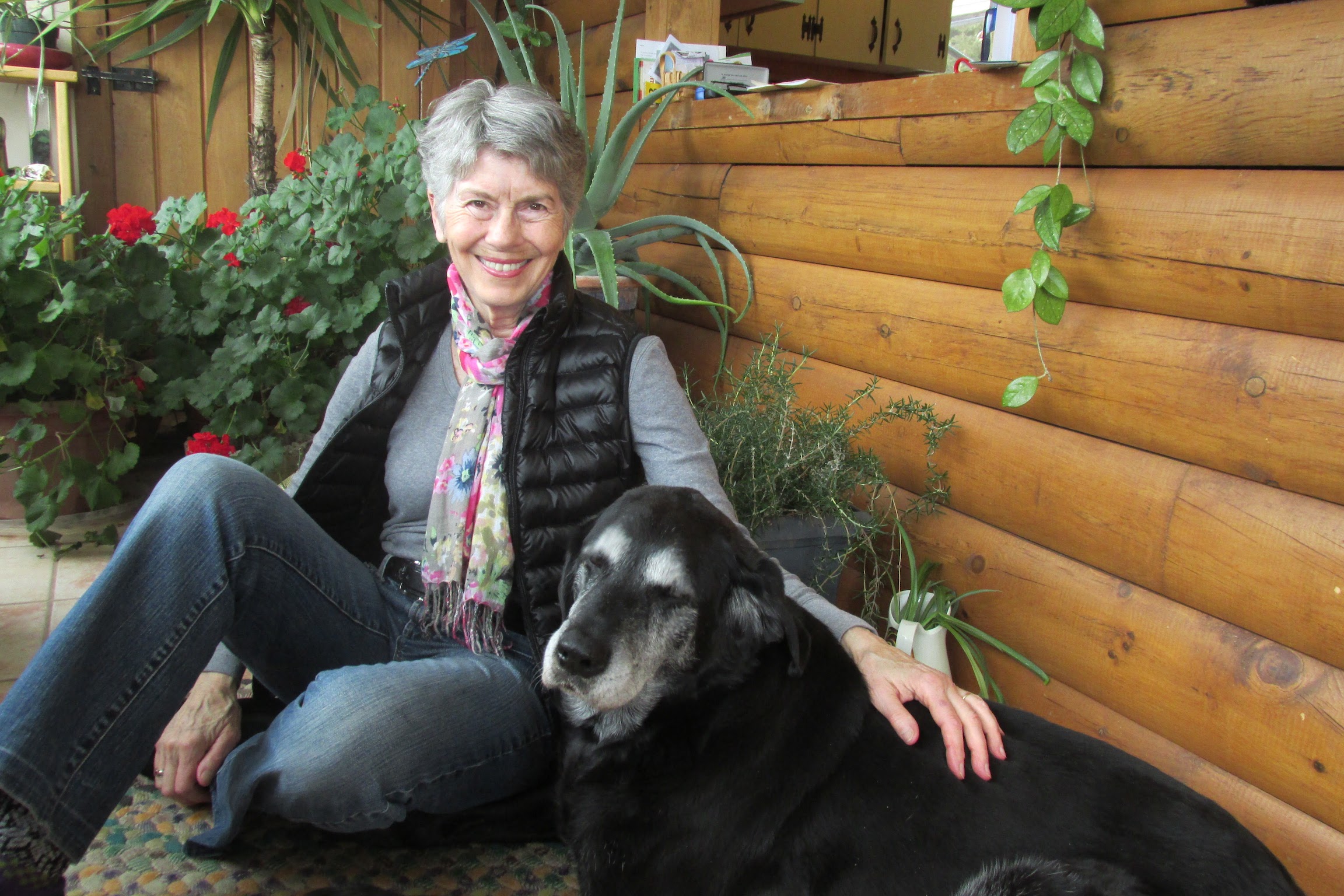 As a young girl, Terrilyn was fascinated by the stories her Irish grandparents would tell about their childhoods. While she didn’t see them often, she loved listening to them talk and laugh and sing songs. Their gift for entertaining and storytelling was passed down through her. Growing up, Terrilyn enjoyed embellishing stories and making people laugh, but while she kept a diary (a habit that has become a lifelong dedication), she didn’t pen her first book until she was 70, and wanted to write a book as a gift for her grandchildren.

That book, The Little Red Marble, was based on a true story in Terrilyn’s life, about a highly coveted red marble.

“Growing up on the Prairies, marble competitions were quite a big thing. My older brother was in a major competition in the city and came back having won several marbles, including a beautiful clear red one. I’d never seen a marble like it before and I wanted it and thought he should give it to me because I was his younger sister. If you have an older brother of your own, you can probably guess that he never did give it to me. I never forgot that marble, even as we both got older. He grew up to join the Navy and I often imagined that little red marble going overboard and finding its way back to me. To this day, I don’t know what ever became of that marble, but the book was my way of finally getting my hands on it. After reading the story, children always want to know: If the book were true, and you did find that marble, would you give it back to your brother? They always laugh at my answer, which is an enthusiastic no!” 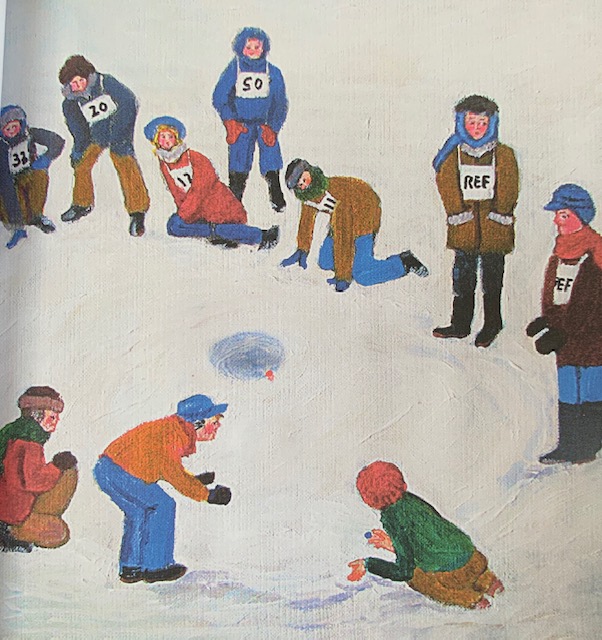 Terrilyn published that book with the inspired artwork of her longtime friend and well known Island Painter, Nancy Perkins. She has written and published three more children’s books since then. She has also written a play, some poetry, and a number of short stories. She writes when inspiration strikes, particularly when she can sense a longing or a courageousness in a story or situation. Courage is the central theme in many of her written works, including those about her beloved family dog, Ben—the central character in her Ben of the Island books.

Living in Prince Edward Island, Terrilyn is also inspired on a daily basis by the sights and sounds of the waterways and shores that surround her. She can often be found escaping in a book with a dog by her side, enjoying time with her family, volunteering, or sharing laughs with her friends.

Book Terrilyn for a visit to your school or library!